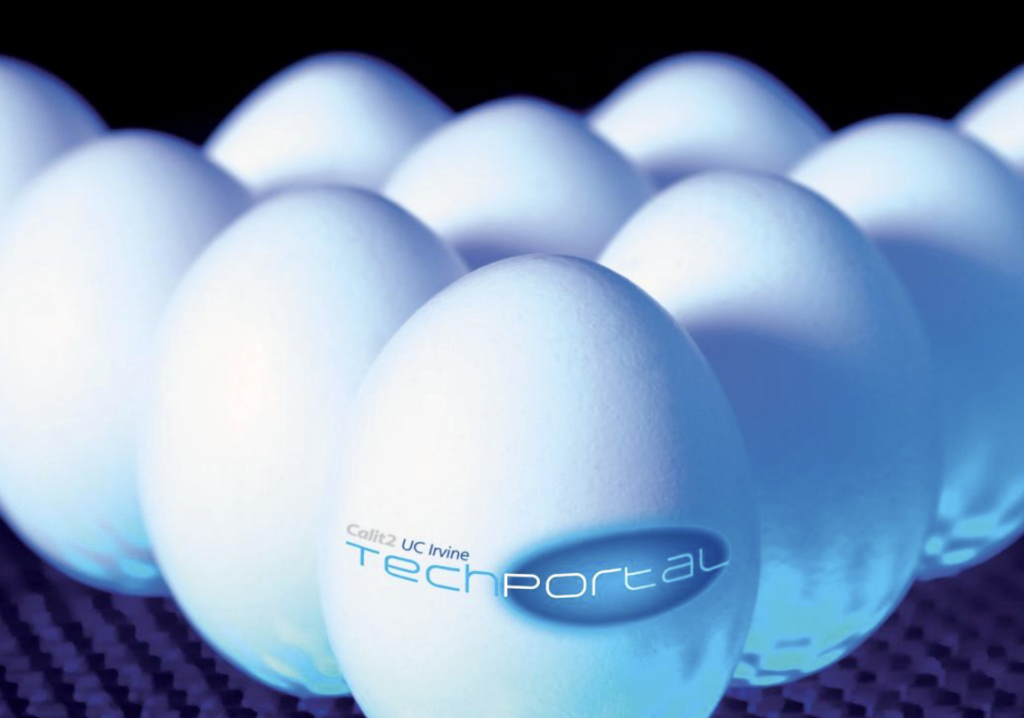 The four California Institutes for Science and Innovation – spread across the University of California campuses – were created in 2000 by then-governor Gray Davis, specifically to spur innovation in the Golden State and accelerate technology transfer. In 2010, CALIT2 launched TechPortal to fulfill the CISI mission by accelerating the transfer of academic research and ideas into the marketplace and stimulating the California economy.

Considered a pre-incubator, TechPortal houses and assists young startups still in the process of formulating business plans, developing prototypes, establishing an entrepreneurial team, soliciting investments and preparing for market readiness. TechPortal has been home to 20 startups, many of which have gained strong footholds in their respective markets. Here’s a brief look at five former incubator tenants that have made the transition from startup to thriving company.

Hiperwall began as a research project funded by the National Science Foundation at UCI in 2004. The goal was to build the world’s highest resolution tiled video display wall. It was designed to enable scientific visualization on an unprecedented scale and showed imagery and data sets that measured hundreds of millions of pixels and gigabytes of data.

The company’s co-founder and chief technology officer, Sung-Jin Kim, developed early versions of software for Hiperwall (originally named HIPerWall for Highly Interactive Parallelized display Wall) as part of his graduate work at UCI. Upon completing his doctorate, he joined CALIT2 as a postdoctoral researcher and continued his research on distributed visualization and improved the software.

Stephen Jenks, a UCI professor at the time, and Kim launched the start-up in CALIT2’s Visualization Lab. The researchers co-founded Hiperwall Inc. to commercialize the tiled display technology into a cost-effective software solution that uses commodity computing and display components.

With more than 3,000 installations in 71 countries, Hiperwall, Inc. has grown into a leading company in video wall software and distributed visualization technology.

The MusicGlove infuses hand therapy with the engaging element of music. A next-generation rehab device, it helps stroke patients with hand paralysis regain function and can be used at home or in a clinic to augment traditional physical therapy. Its commercial success inspired Friedman and Zondervan to develop new products based on the MusicGlove model. They wanted to take “the essence of why people enjoy the MusicGlove − the connection between music, the brain and the addictive qualities of game playing − and distill that, then convert it into a way that can be used on other parts of the body,” Friedman said.

That determination led to their next offerings and their growth. Flint hired fellow UCI biomedical engineering alumnus Justin Rowe to serve as lead engineer on new products. In 2018, Flint Rehab received $1.72 million in grants for further development of its stroke rehab technology, and in 2019, they began selling their CT Speech and Cognitive Therapy App. The app contains more than 100,000 exercises to help improve speech, language and critical thinking skills to help retrain the brain.

Today, Flint Rehab has more than $8 million in funds, employs 15 people and has sold more than 10,000 rehabilitation devices.

Biopico Systems is based on technology conceived in the early 2000s when company founder John Collins was a UCI postdoctoral researcher. Collins and his staff tapped the pumping and mixing capabilities of biofluidics to engineer a tiny chip that can process millions of separate biochemical reactions simultaneously.

Since its inception, Biopico Systems has been awarded $3.3 million in federal grants and $296,500 in federal contracts.

Xidas (formerly Integra Devices Inc.) is a technology company that produces the next-generation of micro-scale solutions. Through a powerful miniaturization platform, called AmalgaTM, Xidas has surpassed the limitations of current micro-engineering and manufacturing, allowing the production of microdevices for industrial, IoT and medical applications that were once impossible.

Leveraging over $20 million of funding from government and commercial grants, co-founder Mark Bachman, a former UCI biomedical engineering assistant professor) led the research effort to develop a new form of micro-manufacturing. With the Amalga technique, the company can demonstrate dozens of different types of highly functional, complex, 3D microdevices that cannot be produced by semiconductor-style processing, or precision manufacturing alone.

In 2015, the company became a CALIT2 TechPortal tenant and began to commercialize the technology.
Products range from vibration-based perpetual batteries, in-canal hearing devices, in-body medical sensors and microfluidic sensors. Their flagship product is the world’s first miniaturized microwave micro-relay that can hot-switch power.

Majumder’s Visualization lab at CALIT2 is a state-of-the-art research facility focused on novel display technologies, computational cameras and projectors, and projection-based augmented reality. Her lab’s researchers patented the projection aggregation and integration software (PRAIS) that provides seamless imagery that can cover any complex surface, creating a unique visual experience for the user. The technology transforms 3D objects or spaces of any shape and size, from cups and vases to cylinders, domes and rooms, into magical aesthetic spaces for shareable and immersive experiences for multiple users. When combined with projectors, the technology turns any 3D shape into a display.